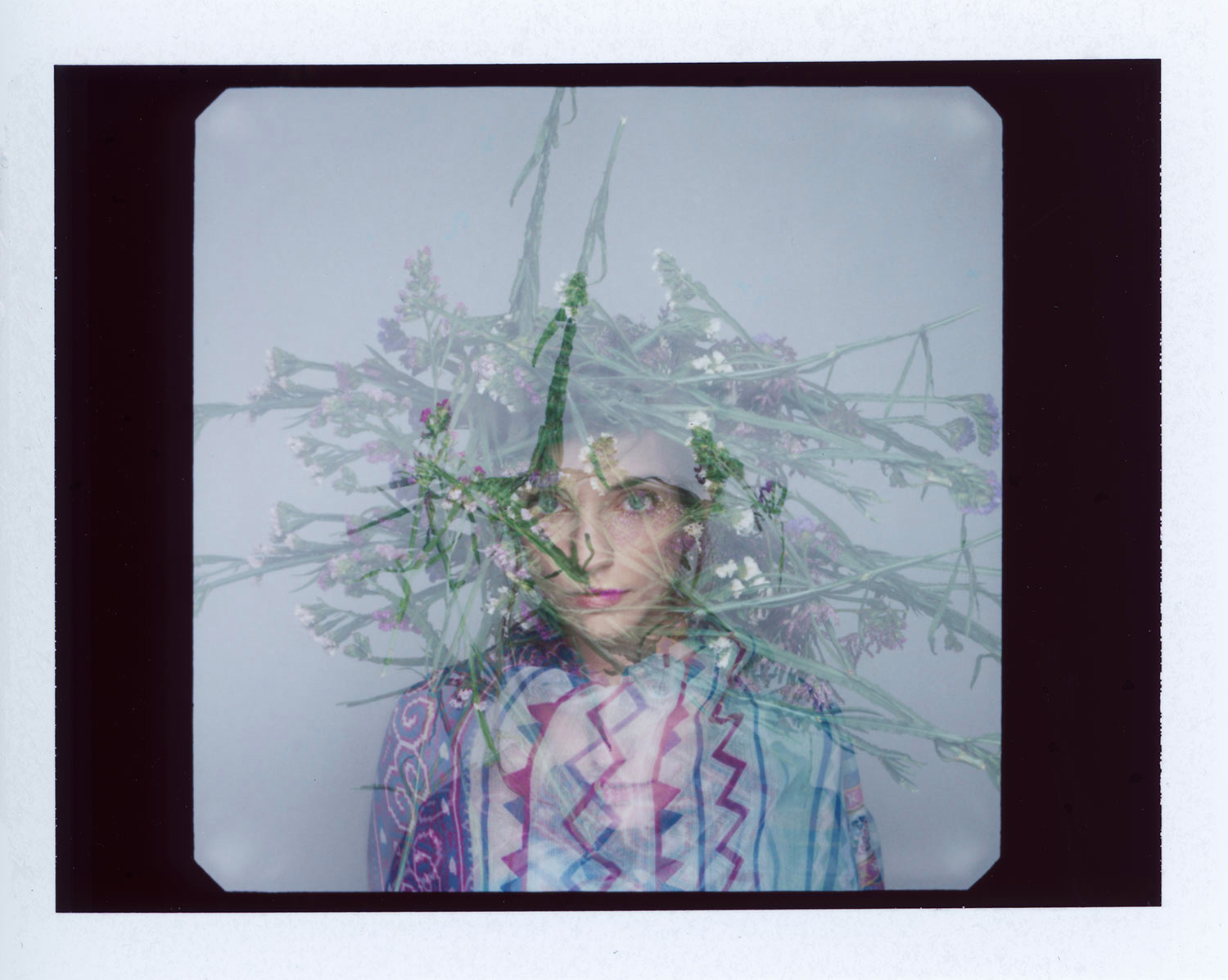 Today’s post is about my most honest moment in the six years I’ve been in the music world. It’s about “Little Soul” – a personal favorite out of my first solo EP “FREE”. But it hasn’t been just my personal favorite, as it seems. “Little Soul” is my most streamed song on Spotify, after it got featured on Weekly Discover playlists, but also been placed among other really, really sad songs. I’ve been receiving messages from some of you, asking me about the exact lyrics and their meaning. So here it is, here are the lyrics! Feel free to sing along and proudly march towards glory and new beginnings – because that’s what the song is about. What will follow is some personal history that’s tied to “Little Soul”.

Words that are supposed to free you, me, us from guilt. Is it guilt towards someone else? Did we harm anyone? Is it guilt towards ourselves? Did we wrong… us? Whichever the case is, however, the great or small guilt we feel, in those moments we all suffer from a little soul. No matter how big the mistake we did might be, we’re at a point to emotionally, acknowledge where we’ve been wrong and practically, take on our responsibilities. That’s the moment when our souls are growing again, that’s the moment when we’re becoming better people. Surviving the rough waves, being able to sail again in the calm seas. But what’s with the people who are not able to do this little bit- to work on themselves? What’s with the people who harm and hurt other people, without even apologizing, without even a tiny bit of guilt?

My little soul is bigger than theirs

Three years before the actual release of “Free”, in 2012, I got trapped in a loop of bad decisions. I wanted to take risks, I said I wanted to live. For whatever stupid, childish, immature reasons, I found myself in a situation that still gives me nightmares and keeps me awake thinking about “what ifs”. And despite the physical pain and the emotional hurting and all the shit that comes with one being violated as a person, despite the unanswered questions and my inability to understand how did I find myself involved in such things, I decided to move on, but I took the wrong direction.

Drowned in stupid guilt, thinking I provoked what happened to me and therefore I deserved, I hit my lowest low. Trying to avoid the flashbacks of his pillow against my face, or the smothering, or the fake friends who betrayed my loyalty to the altar of the gods of fun, I started drinking, smoking, partying. I pretended I was doing ok, I didn’t talk to anybody – I just smiled. The moments I would really be happy would be the moments I rehearsed with the band or when we played shows. I didn’t need to push things away in those moments. I didn’t need to act out of character – I was out of character. The Keep Shelly in Athens Sarah P. was a construct – she was sweet, she was kind and subtle. I’ve found myself divided into two worlds. The one Sarah was being professional & tried to convince the people around her that she’s fine (although, she’s deeply hurting underneath). The other Sarah was dark and self-destructive – but even in her there was a light.

“You wanted me gone, I’m still here, though”

I didn’t want to be like that. I was never a weakling, how did I fall so low? By spending my time in short term destructions, I wasn’t facing the actual problem. My mother with her tough love lifted me up, good people I’ve surrounded myself with showed me the way out of my cave. With them by my side, I wasn’t afraid to be myself. I would show them my true colors and they wouldn’t be scared. I would freak out, I would cry – they would comfort me and wisely push me to man up. They didn’t treat me like a girl – I wasn’t a girl anymore. They kicked my ass and I became more assertive and brave, which was something that some people didn’t like. I cleaned my house, I cleaned my heart. I wasn’t cured, but my feet were pulled down to the ground. I wasn’t cured but on my way to salvation. And though my angels saved me from myself and from the others, what’s followed was all my doing and I’ve never been as proud of myself.

Out of Athens, out for me

Some of you already know this story. Athens, my hometown, pretty much kicked me out. In three months time, many things happen that some would see as signs. A tree fell on me and honestly, it could have killed me. I got beaten twice. Somebody broke into my apartment and I had to send him away. Throughout these three months, I couldn’t but see that I was getting stronger and stronger. I was back at my feet and it was about time to spread my wings and fly. Fly away from whatever it was holding me back. Whatever was holding me back on purpose.

There will always be people who are bad news – and sometimes these bad news people might be us. At the time, that was me. I don’t know if you believe in karma, but I do. I have been mean to myself and I was receiving notices for it. I had to stand up for Sarah. A little soul that grows bigger day by day.

Little Soul is the song for the real life champions

I’m not saying that everything is perfect, but this “someday that I would say it’s all ok” has come. And I do not need to hang on anymore. Because I’ve found myself. If you had such experiences like mine, you know what I mean. We can endure, we are strong. Nobody can beat us anymore. They might try, they will try – stand up for yourselves against all kinds of abusers, offenders and bullies. You’ve made it with A+ and even if you might be still having thoughts keeping you up, it’s part of the warrior you. And if you haven’t reached that empowering point yet, it will come, I promise. Believe in yourselves and give credits to you. We define us, they cannot even touch us. 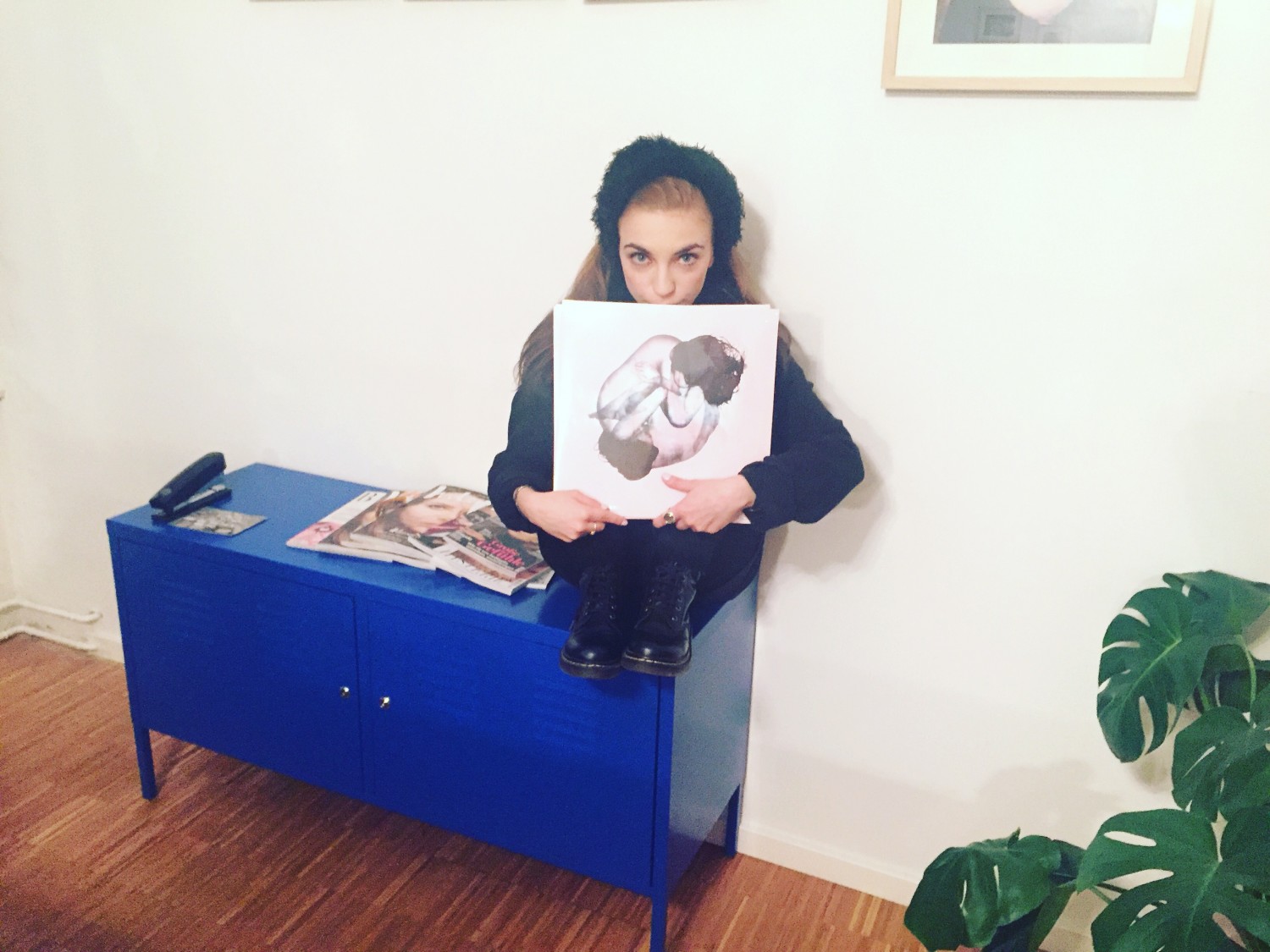 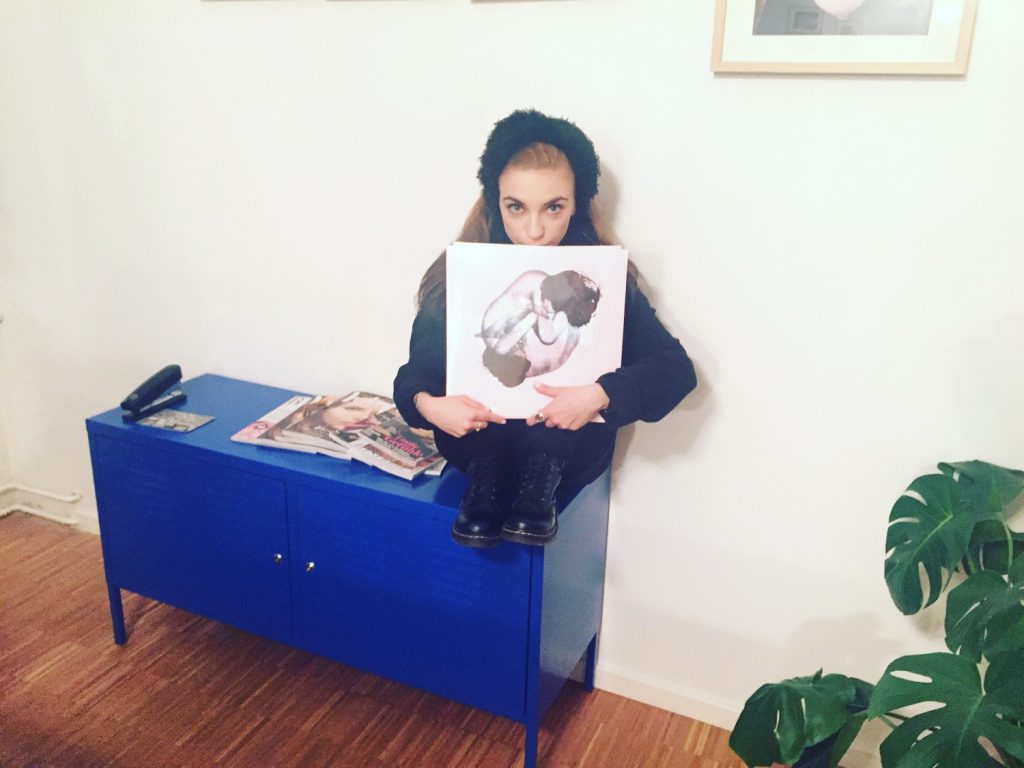 Hi! That’s me holding the physical copy of FREE. You can hold it too! Read more details about it all below!

I am writing to let you know that FREE is officially out today. My EP is available on all digital stores, there are some vinyls available for you (you can find them on our SHOP and stream it via all streaming platforms.

My sound has changed – all songs on FREE are more energetic and different than my previous work, but that’s the whole point of evolving. There more to come, new music is on the making – expect an LP coming a bit later next year.

In all cases, today marks the start of a new journey. I am really excited to share my music with you guys. Please, know that I am very grateful to all of you for taking the time, listening to my music and reading my words to it. I want to thank you for your support and mind that I’ll always try to deliver better and better music, stronger messages and sing my lungs out for you. I am sending you much love from the bottom of my heart.

If you wonder what’s the whole story behind FREE, I gave a couple of detailed interviews on various magazines and I wrote a track to track for my buddies on NBHAP. Here are the links for you, in case you want to sneak peek what’s in my brain and what’s my music about:

IMPOSE MAGAZINE: Some profound questions I’ve been asked and an insightful run through of the EP bit.ly/21VuTFL and my week in pop choices, if you wonder what’s my jam http://bit.ly/1UdKDie

COLORISING: An in-depth interview with some sweet words about myself that make me blush tons colorising.com/?p=29724

ZACGK: A catch up with Zachary, whom’s birthday is the same day as mine (a.k.a today), as well as his wife’s! Happy birthday, guys! wp.me/p3Ygm5-27A #TeamDec14

NBHAP: Last but not least, that’s my track-to-track guide that I shared with my beloved Nothing But Hope And Passion fellows! bit.ly/1Qo0uvZ

You can listen to and/or get FREE on:

That’s all for now. Gosh, these are quite some links! I hope you enjoy listening to FREE and I wish to meet you all at some show somewhere in the world!