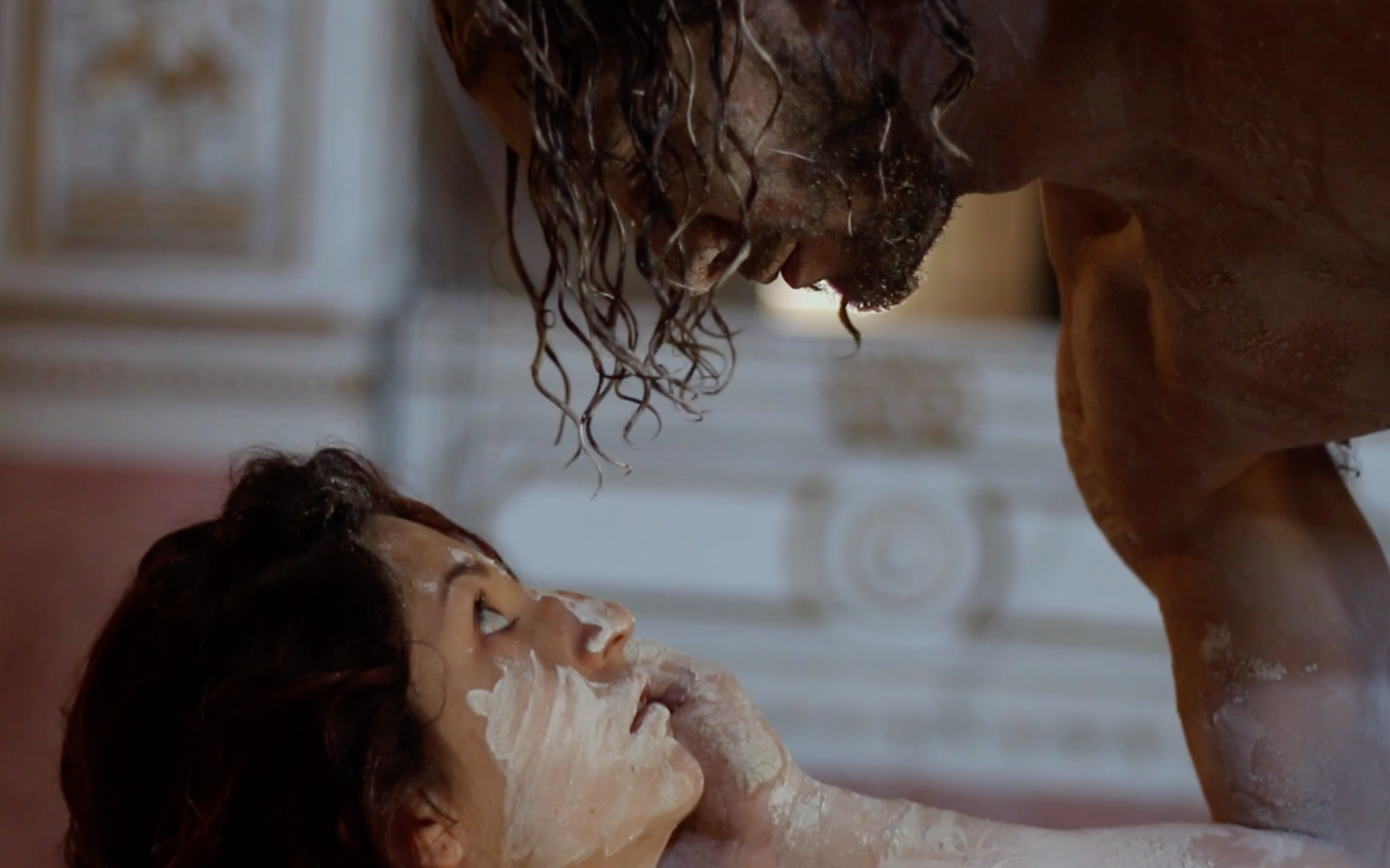 I hope you’re well. Today I’m sharing “Who Am I” with you – the title song of my upcoming album that will come out in May. Those familiar with my work probably know that there’s always a story behind my music, lyrics, and visuals. I want to guide you through the song and the video. So, here we go.

I wrote the first version of “Who Am I” four years ago. It was an instrumental with house elements, originally written to be part of my running jam, back in Athens where I still lived. Next step was putting some lyrics to it and making it a fun track called “Nonchalant” – a song that I never released. Little did I know that, after many reworks, it would become far less nonchalant and way more meaningful. Before going to the studio last summer, I sat again on that song. I had completely written it off as it was – a mix of hip-hop & RnB, with far too easy lyrics to fit to the rest of the album. I got back to the first version. There was something about those tropical synths and the loud hi-hat (yes, that’s intended) that kept me trying to find a way to include this tune on my solo debut LP. And so I did. It became the heart and the title of a whole chunk of work – a query, if you please, about humanity, the world we live in and our importance (or unimportance) as individuals and/or as a whole.

Ironically, a song that went through several changes – sometimes drastic enough to switch it from the one genre box to the other, ended up being called “Who Am I” and paired up with a video that wasn’t originally made for it, but inspired by another song. Science may have proved that opposites attract each other – but that doesn’t always apply in life; like-minded people attract each other, too – perhaps more often than rarely. And since I’m a romantic, I like to think that a series of events brought Oirot Buntot (the director of the “Who Am I” video) and me together to magically intermix our artistic work and serve each other’s vision, while enhancing our own. How many chances for two independent artworks that were made at a different time, to find each other and become one thing?

I go on saying that we live in a world of broken values and ethics. What we used to know as right seems to fade – sometimes for a good reason, some others to take us back to scary times. Good things happen, bad things happen – but we’re spinning so fast. We struggle to keep up – at least I do. And as you already know, I believe that going back to our roots and revisiting our history might help us to see and act clearer. Already with my previous song, “Berlin During Winter”, I talked to you about how I see things – how I don’t see a point in repeating mistakes and the importance of introspection.

That question – who am I? So simple, yet so emotionally charged. I went on for years asking who am I and where do I belong. Although, I always felt connected to my Greek roots, but disconnected from Greece’s modern society. I always wanted to fly away from my mother land’s nest. When I did, I realised that people, in the exact moment they would learn that I’m Greek, they would reduce me to that, when all I wanted was to take bits and pieces of all cultures and be a real citizen of the world. However, it seems like my heritage can’t let me be what I want to be – and I don’t blame it a single bit.

For as it may be, in my head, I am who I want to be. For as limits me, I’m a version of who my younger self wanted to be. She had a dream and she followed it, regardless her background or her gender. Or what people thought of her – contrary to their plans based on her fragility. And I honour her for that – for always knowing she was underestimated. That’s why her choices were seen as risks. And she always counted on their surprise. Yet, restlessly spirited, she always cried in front of the mirror, asking herself who she is and wanting to go home – wherever home would be.

Fast forward to today, my “who am I” question is not addressed to my idol in the mirror. My “who am I” is addressed to each and every reading my texts. I’ve matured enough to know that who we truly are reflects on our relationships and positions for and against others. It’s like an equation. The sum of the “how” and the “what” result to the “who”. How am I. What am I. Who I am. And bits and parts of our cultures and daily life, sexual orientation and skin colour influence our id. However, none of it should define it.

Why do we still to categorise people?

Nowadays, all the labels we tried to remove are deliberately recalled. Like a sentenced to life prisoner who’s just been opened the prison’s gate to run freely and never look back – never come back despite his actions. All the boxes we destroyed are being made new as if we struggle in their absence to find meaning to our lives. And there’s so much injustice all around us, but we – so drawn by our own interpretation of existentialism – use those brought-back labels to float in a pool set next to the ocean. Confused – how can I contribute to the society when I am so broken?

My song “Who Am I” is about the modern disorientation. We’re torn apart between what we used to know and the new, fast-paced, hi-tech world of opportunities and horror. Despite our mistrust in the system, we still seek out to politics to save us. However, the leaders of the world do nothing for all the hate that’s spreading like an epidemic disease. In fact, it is an epidemic disease, but there are so many ways to protect ourselves from it – credible, although established in an analogue way and are not necessarily lab-approved. Goodness, respect, knowledge are some prophylactic measures that we can (re)integrate into our daily lives. Why so hard? Why so difficult?

If statues could talk whose side would they take? 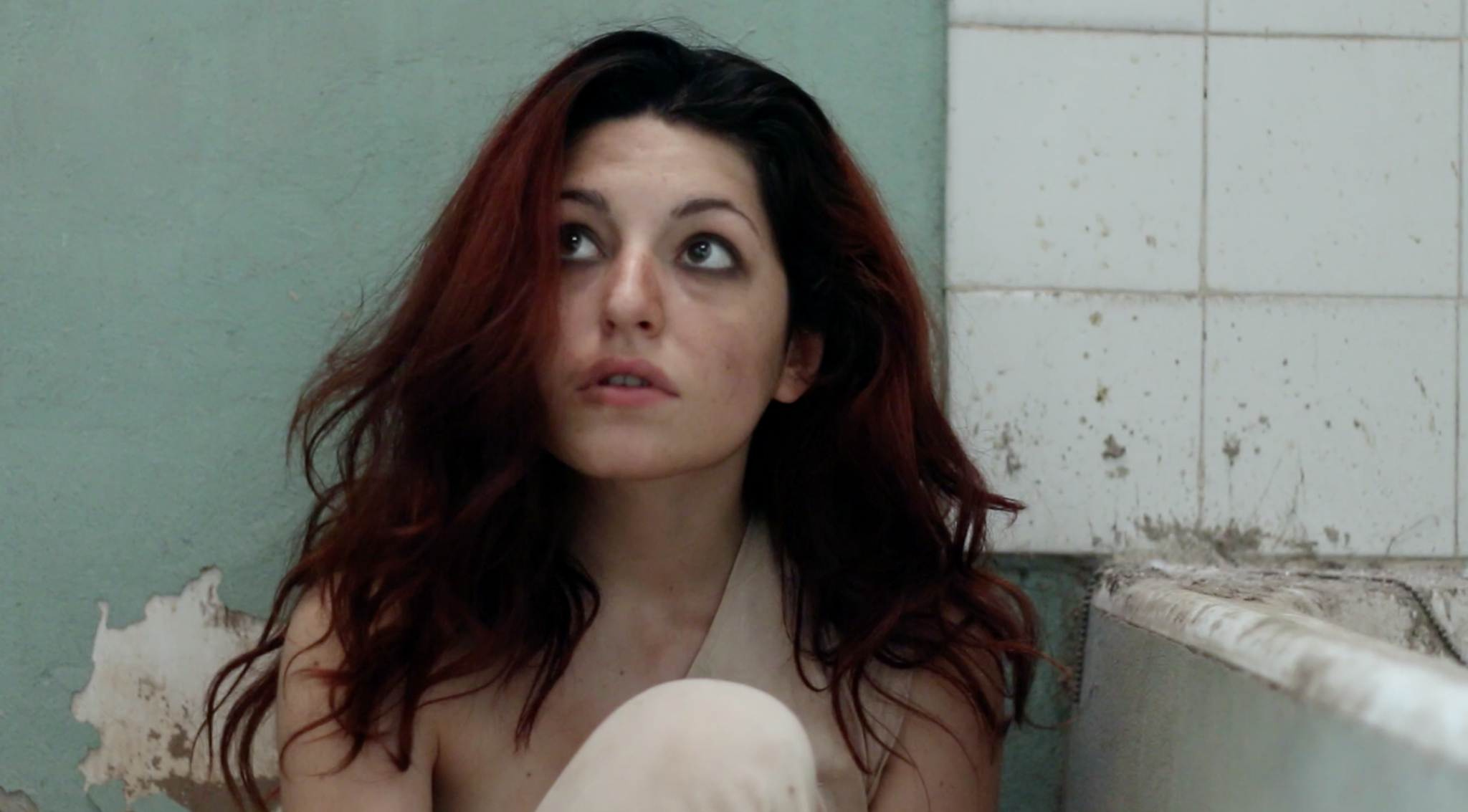 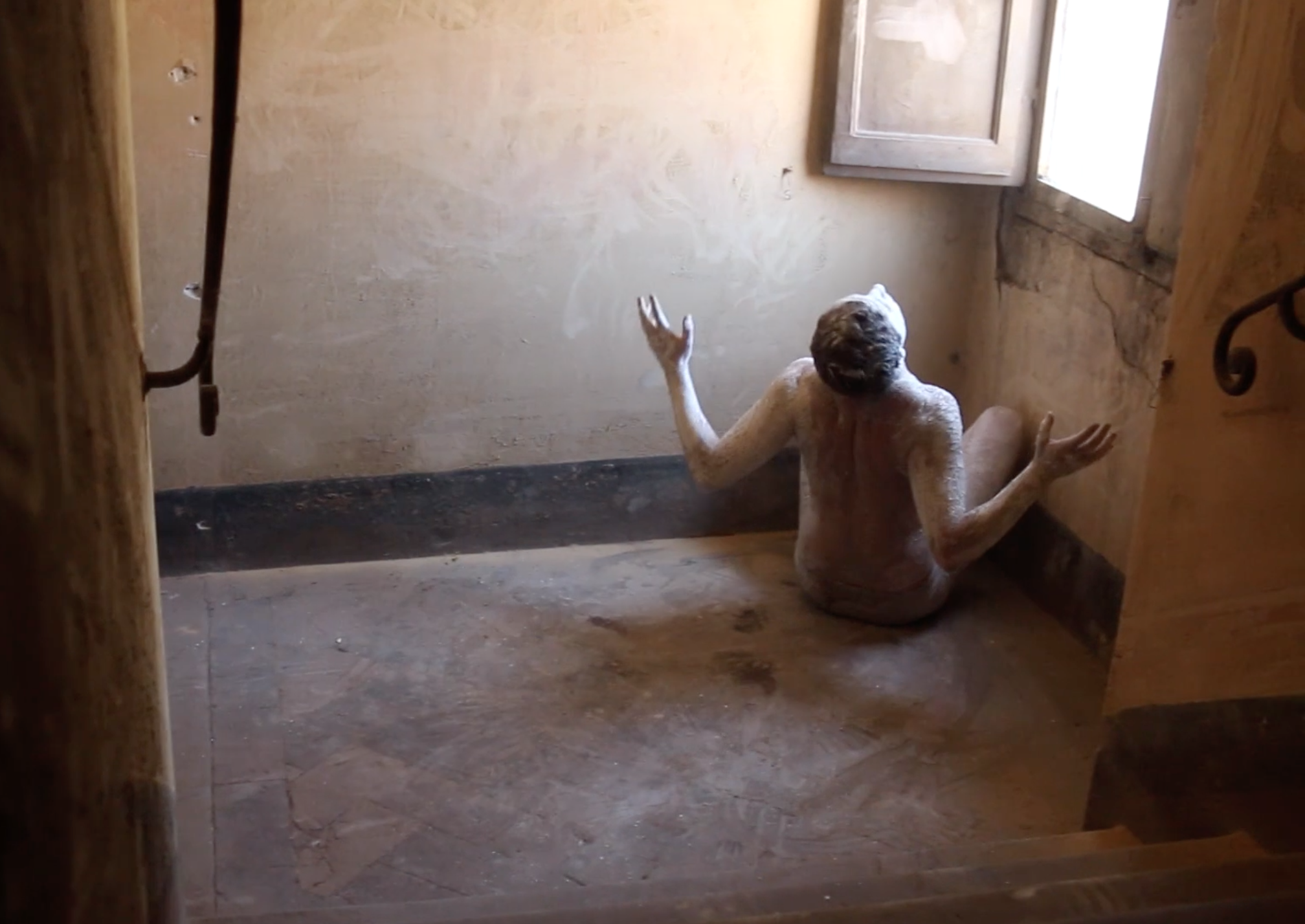 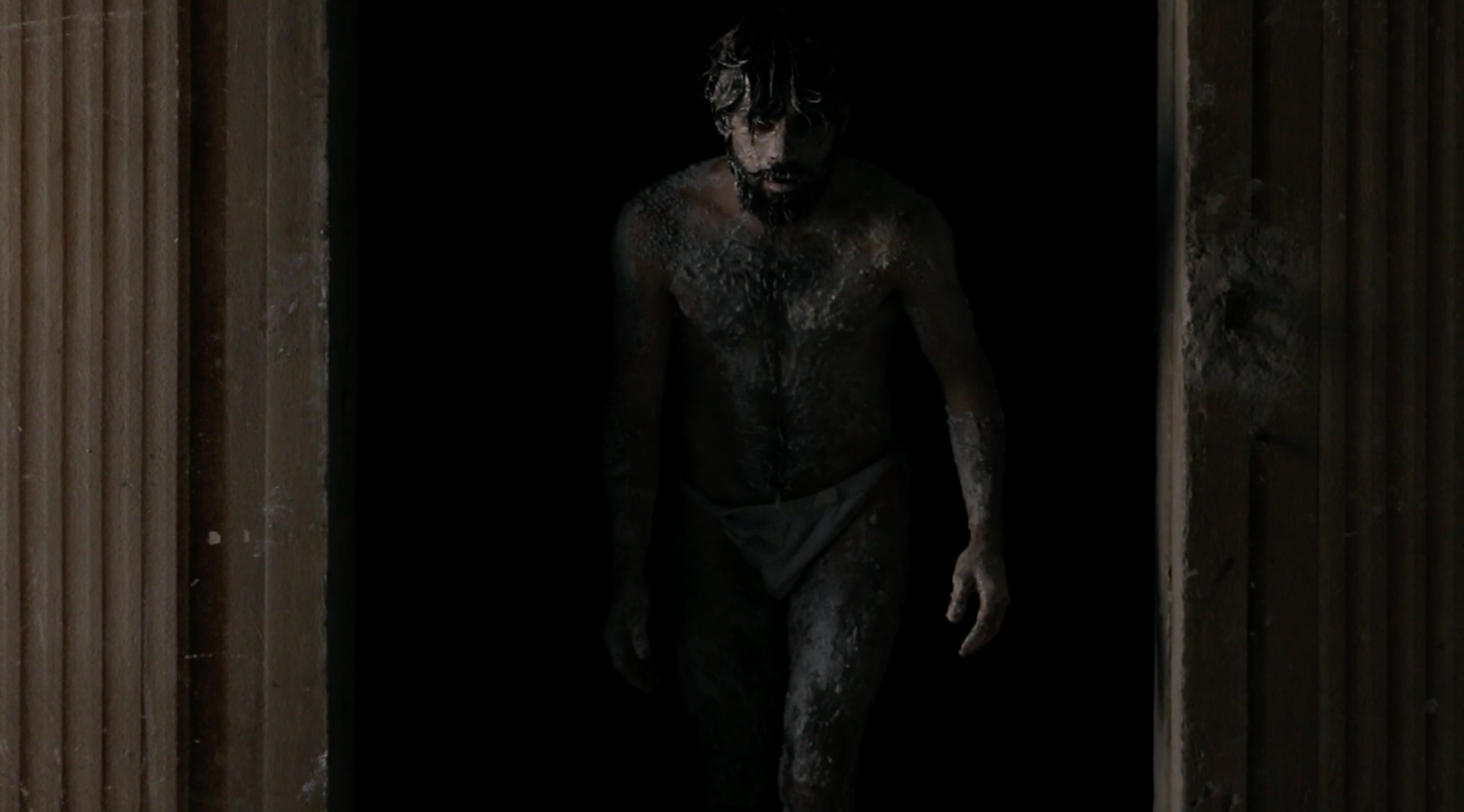 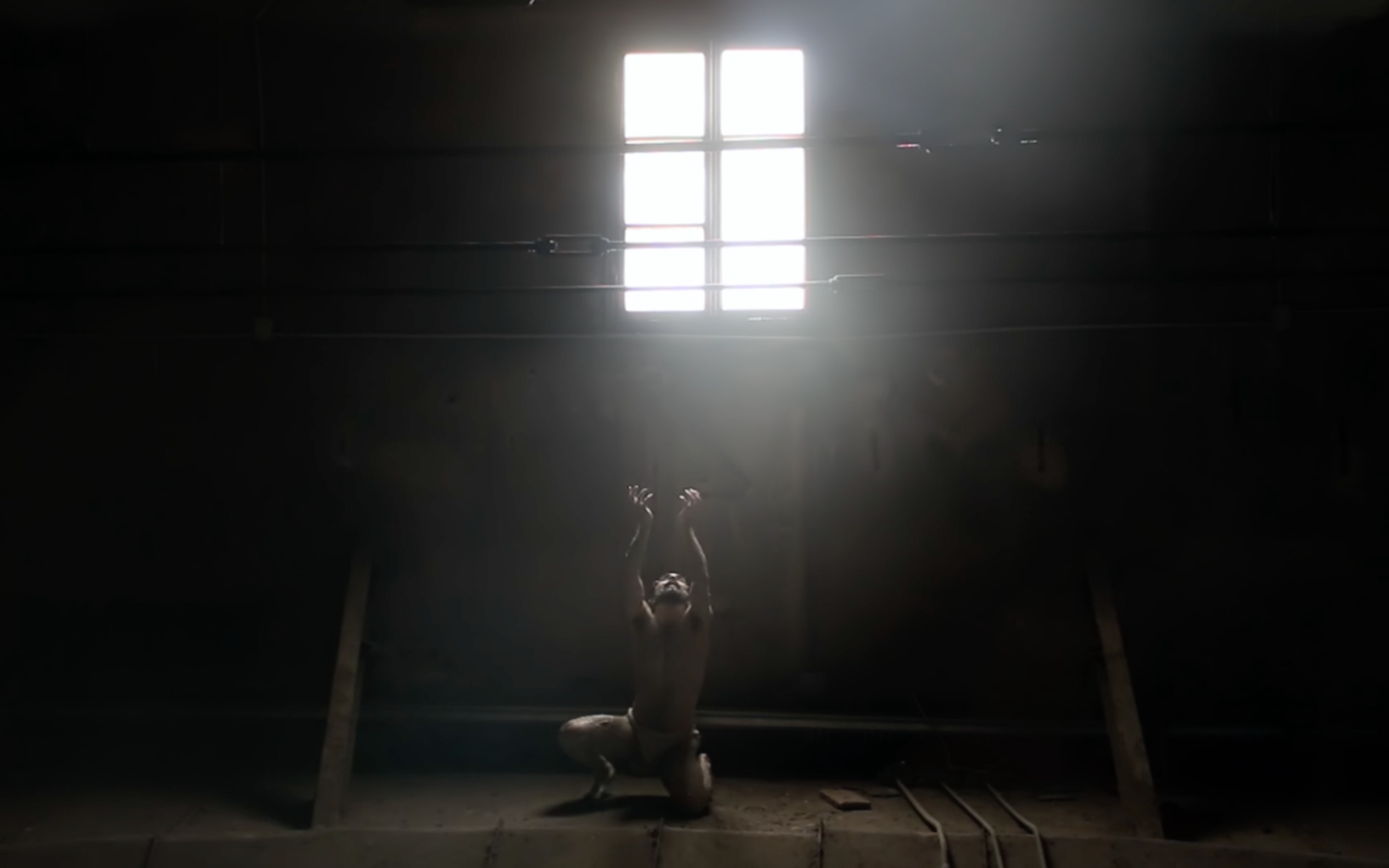 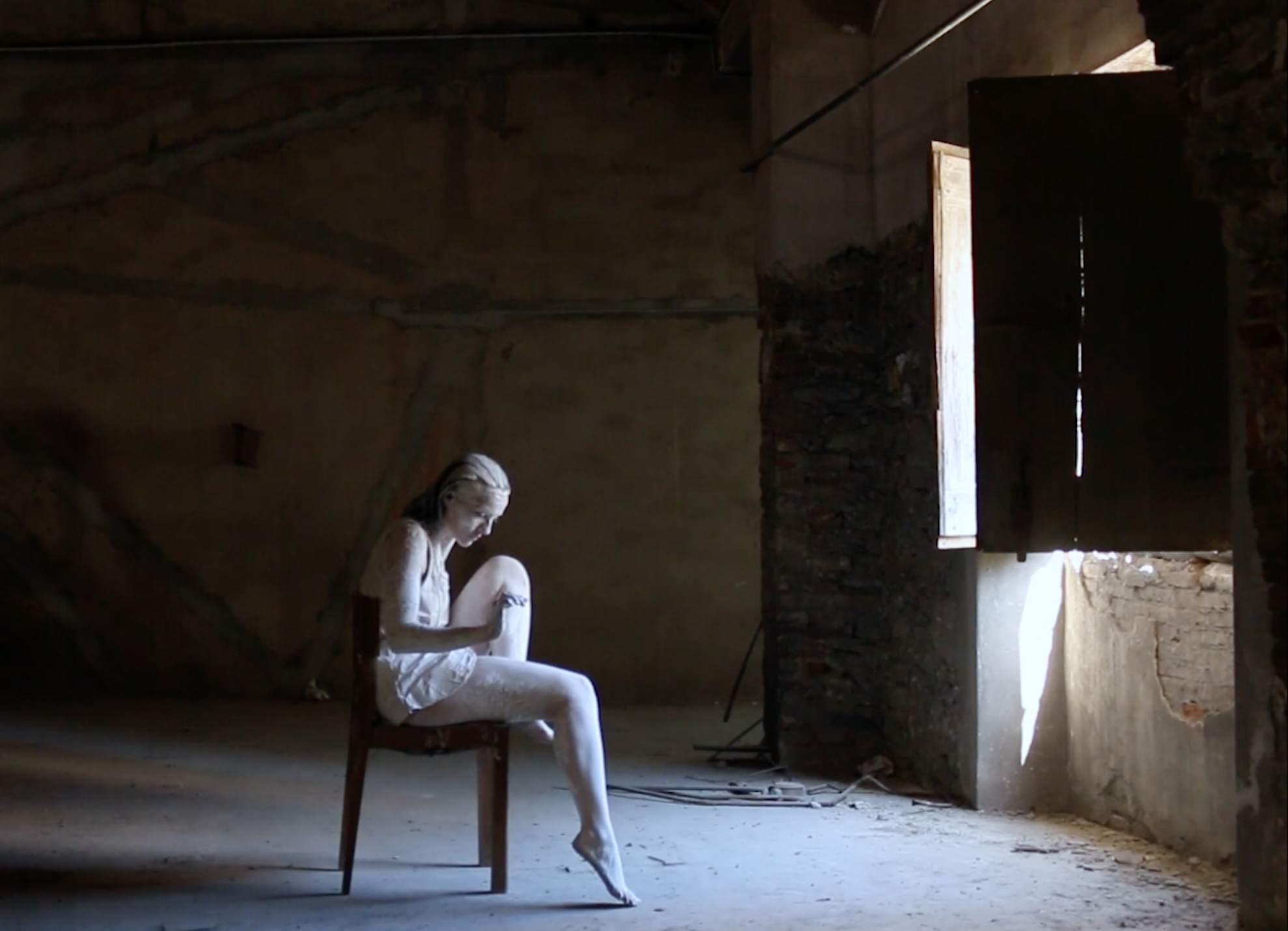 —
The video for “Who Am I” is the directorial debut of Oirot Buntot. It’s filmed at the stunning Teatro Rossi Aperto. Stay tuned for an interview that’s coming up with the director. I got to ask him some questions on the video, his work & future projects.