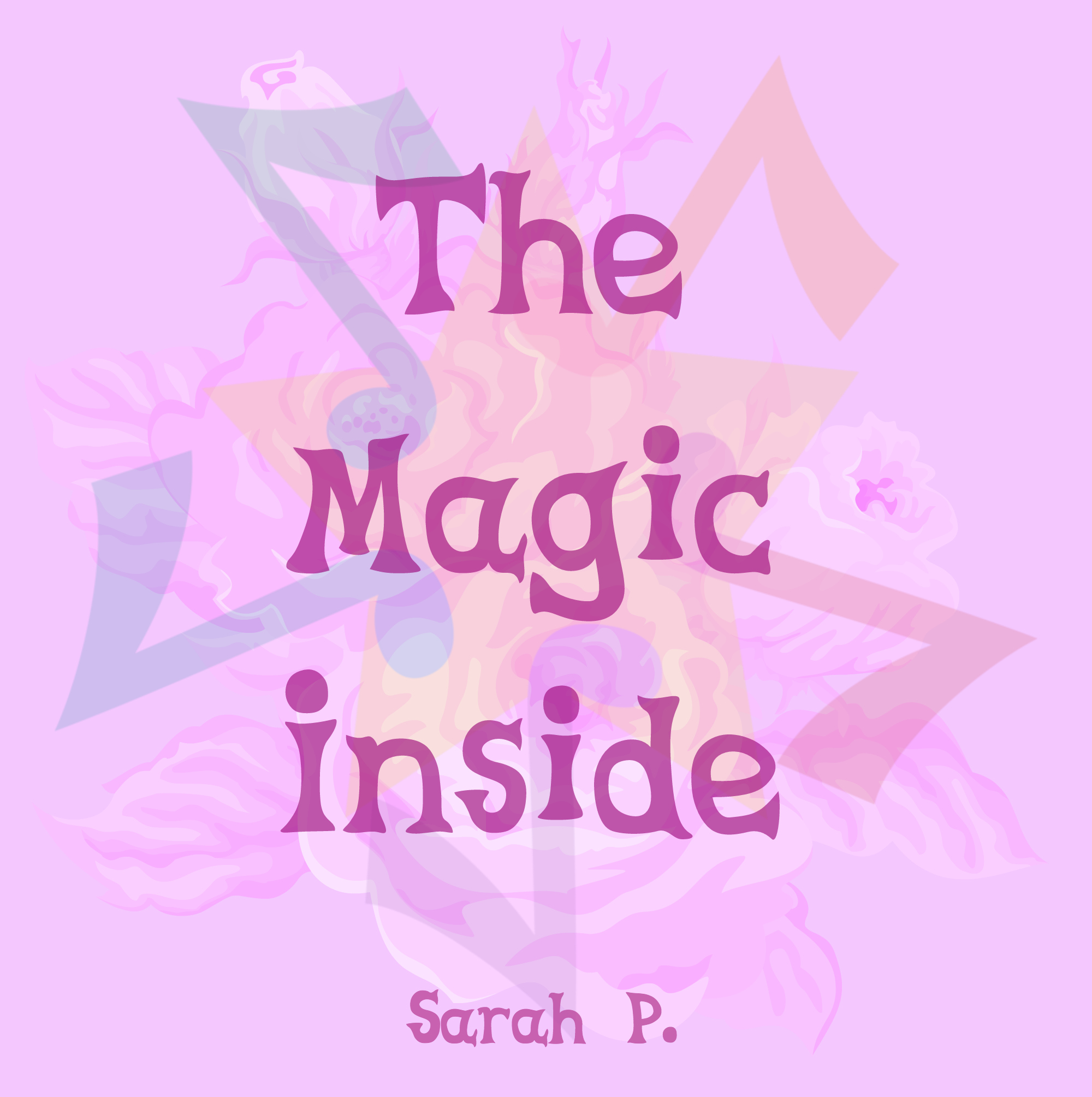 I just released a cover from My Little Pony: Friendship is Magic. It’s called “The Magic Inside” and all money raised will go to the Animal Welfare Institute. You can get it on Bandcamp, through the series “A little Bit For Charity”, curated by Eivind Kikerby. Eivind reaches out to indie artists (no matter the genre) and asks them to cover one song in their style. It’s so heart-warming seeing all those bands responding positively to his request and delivering such quality pieces. Kudos to everyone. I’m really happy and humbled to be part of such great effort.

To be frank with you, I wrote the text to go with “The Magic Inside” release a week ago. Some parts I decided to keep, while I edited others after Monday’s news. I cannot stay silent – I never have. To put it in simple words, wherever we go, wherever we come from, there are good people and bad people. There are people with values and there are people who are bloodthirsty and cruel. It’s up to each of us to pick a side. No matter the skin color, religion or how much money we have in our pocket, we must line up, stand by each other, not oppose one another. We shall not be anyone’s pawns. Media and people of power are playing us all, making us fear to live our lives. We shall remain united, no matter how the self-proclaimed world saviors want us divided.

Who would tell ponies and humans are so much alike?

I want to say we all have “The Magic Inside”. Well, is that true? No matter how stupid this question may sound, I want to ask: have you ever watched “My Little Pony”? This children’s series is all about the message. All protagonists showcase a strong community feeling. Sometimes they struggle with their responsibilities towards their society, but with a little help from their friends, they make the world go around! The ponies make mistakes, they learn from them and constantly move forward. “My Little Pony” is like a mirror to humanity that’s showing us the best we can be.

By going back to this show and seeing Eivind’s action, I was reminded of all the good that people are capable of.   Sometimes we forget or feel that there’s nothing we can do. Still though, there’s always something that we can give back to our societies. No matter where we come from or where we live, there’s always something we can do. During the holiday season(s), we’re putting our good people’s clothes on. We’re more likely to support the ones in need and (generally) do good during that time. How about keeping this spirit all year around?

“The Magic Inside” us all.

When I heard “The Magic Inside” for the first time I felt empowered. It’s funny how the words coming out of pony’s mouth can be so relatable. Especially during these times, when fear and hate try to get into us, we shall remember more often of the beauty of life and coexistence. Why forgetting about the magic that each being has inside themselves? Sometimes, we get pushed to take wrong turns in our lives, but it’s up to us to make it right again. Don’t you agree?

In sum, may the lyrics of “The Magic Inside” remind us that personality can drive us further than the lack of it. We all have a little magic inside of us, but we shall learn how to use it and/or tame it. Making mistakes is human, repeating them is silly. Let’s start supporting life (human and not). Let’s stop undermining our societies by being disrespectful and/or lazy. We shall all start working from within, understanding ourselves, spotting our troubles, fixing our wounds. Some want us to hate each other, but we shall resist. After all, we’re not only harming humanity – all kinds of life are affected. It’s about time that we start caring a bit more before it’s too late.

PS: “The Magic Inside” was originally written by Daniel Ingram & Amy Keating Rogers. Originally sung by Lena Hall, there was no chance to top that! But as the character does in the series, I had to embrace myself and cover it my way. It’s the 14th song of the fifth season, so I saw it as a sign (the number 14 means a lot to me). The character’s name is Coloratura. Coloratura is the biggest pop star among the ponies. She wrote that song after she was reminded that what’s important in life is who she really is. You can find more information here.

All rights are with the writers of the song and Hasbro. This cover is not a commercial release – all profits go to the Animal Welfare Institute. All proceedings are channelled via A Little Bit For Charity.