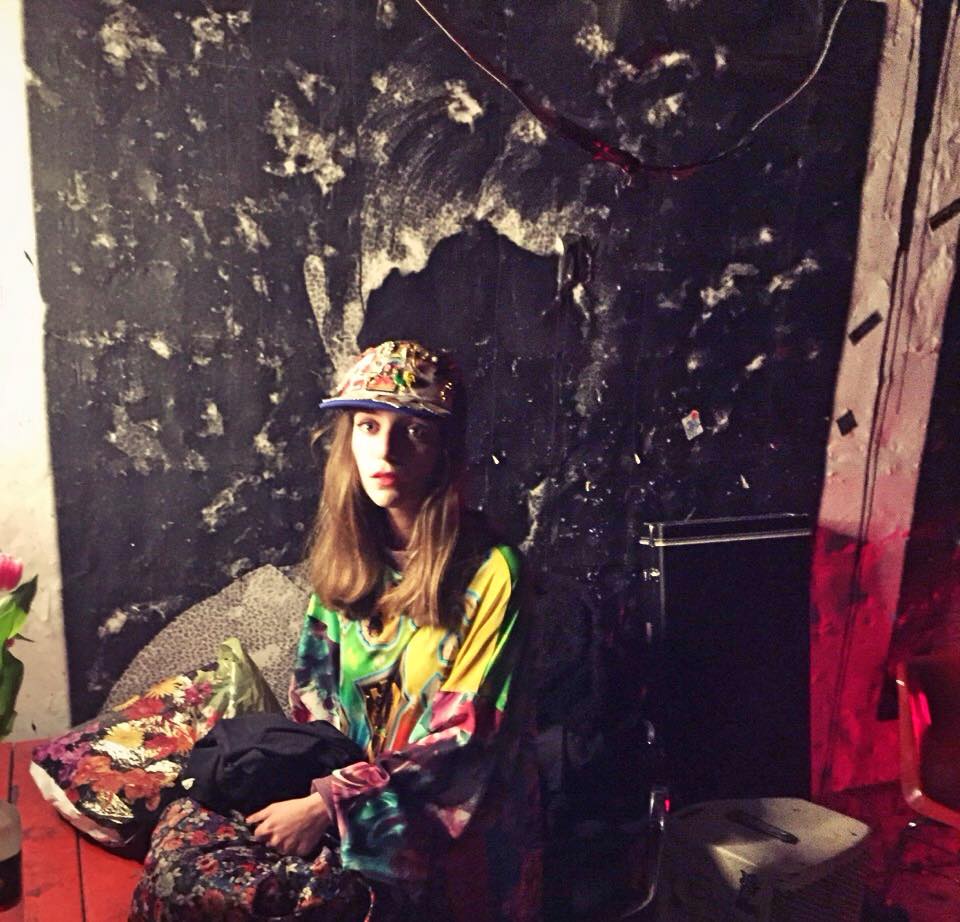 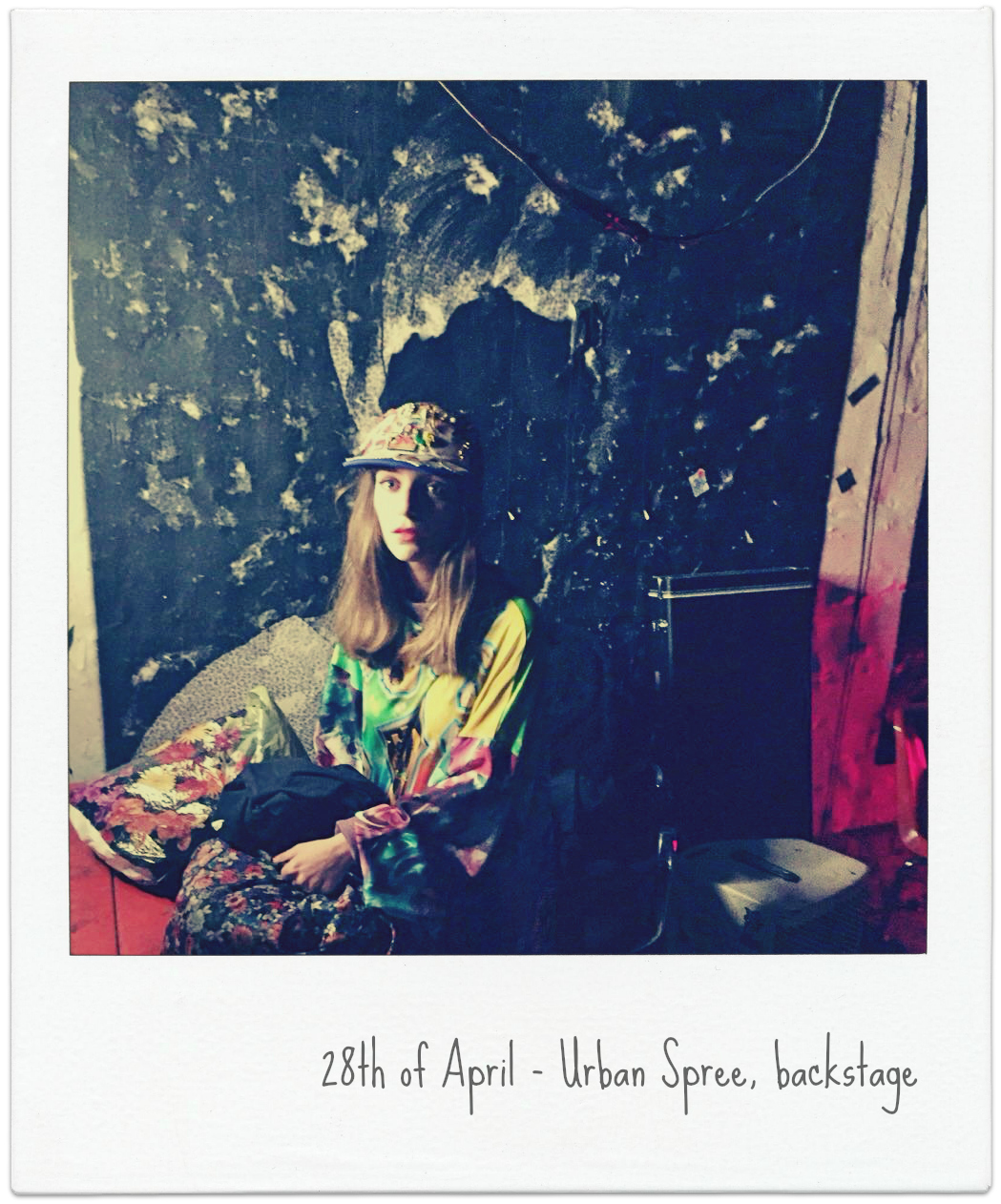 This my new way to contact you and update you for everything that has happened, happens or is about to happen. Today’s news post is about my first live shows after such a long time.

Late April found me on stage with Sun Glitters. After releasing the Galaxy EP, we decided that for two unique shows I would join on stage Victor Ferreira and his (great) guitarist Alexander Ogg. That was a special moment for me as I haven’t performed live for more than a year. Considered that to be a very long time, my excitement met nervousness and I came up with the word “anxited” that is basically a mix of being anxious and excited at the same time. We started from London which is my personal starting point. My very first live show was in 2011 at Soho’s Madame Jojo’s. Now, it was at The Stillery in Camden and the setting was somehow more mature and intimate – which made it absolutely beautiful.

Second stop was at Urban Spree in Berlin. It felt really nice to perform at my new hometown – the crowd might have been a little more shy which makes it an even bigger challenge to break it and to have a special connection. It  happened, eventually. The night was magical and a perfect end for a dreamy collaboration. And who knows? Maybe Sun Glitters and me will cross paths again!

But hey, there are more to come! Till then, I am leaving you with my version of “Clouds in Your Eyes” that’s available for a free download on soundcloud.

Special note and thanks to Tata Christiane for the amazing outfits.

Another important note: You can order the Galaxy EP from the japanese cool label AY Records. 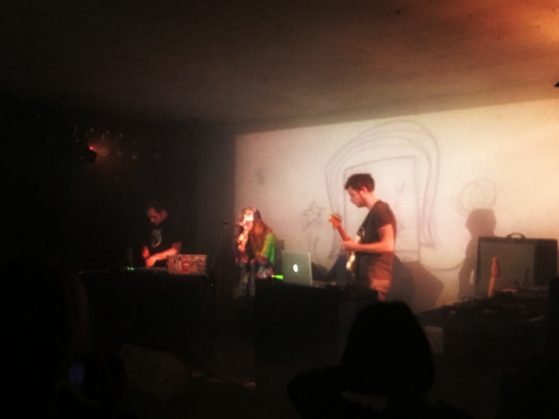 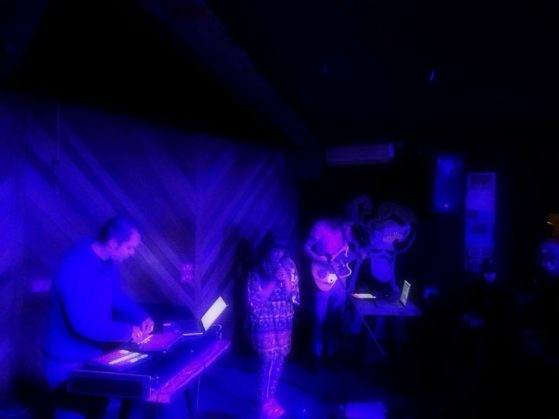