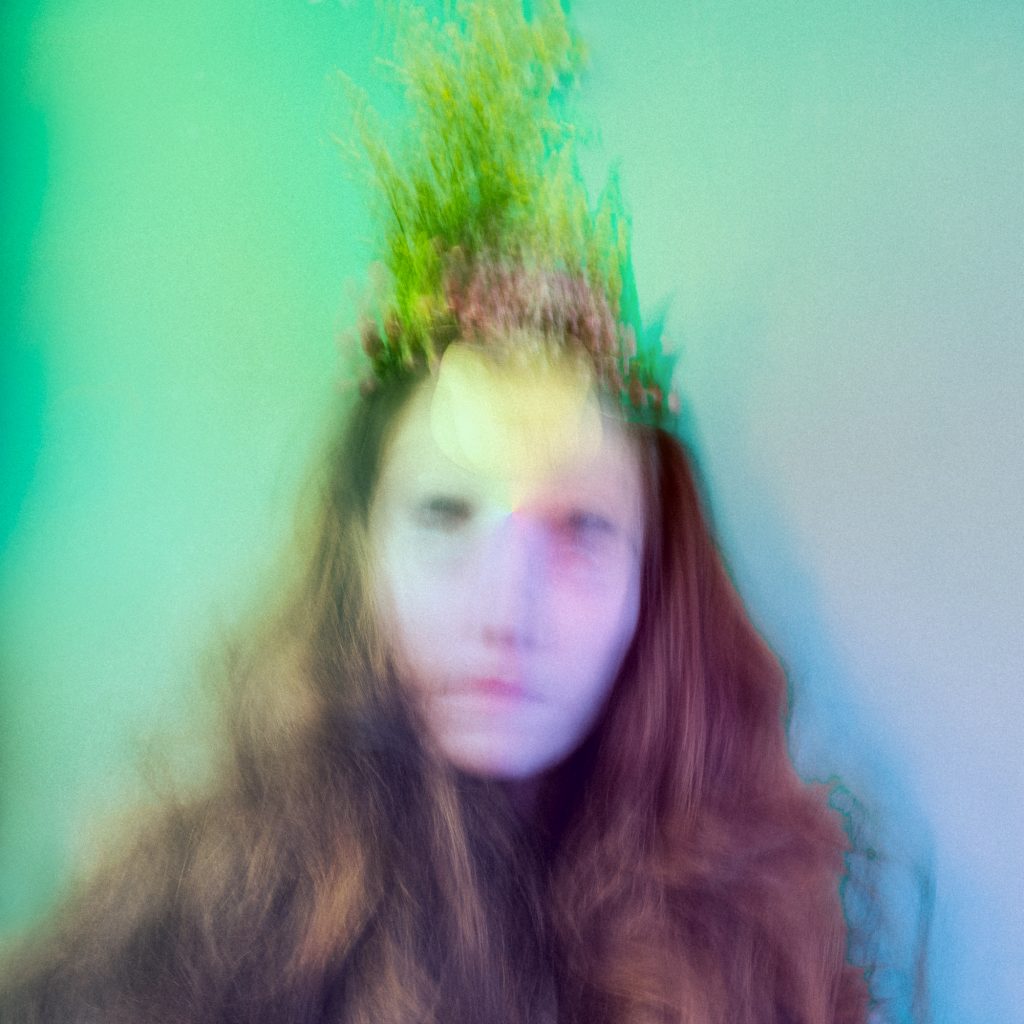 I’m really excited to share with you my new song “Berlin During Winter”, out of my upcoming full-length album Who Am I (out on May 12, 2017).

I’m excited to share with you the first piece of my upcoming album. It’s called “Berlin During Winter”. Although it’s chosen as your introductory song to Who Am I, it’s actually the closing track of the record. Genre-wise, if I have to put it in a box, I’d say it’s electro ambient-core. Lyric-wise, “Berlin During Winter” has a twofold meaning. The obvious one, as the title suggests, takes you on a walk through Berlin, during the cold months. Everything is gray and freezing cold. All colors are faded as if a painter mixed them with black and white tones. As cold as Berlin gets, cold enough to even freeze the people’s emotions, it sort of leads you to the second interpretation; depression.

I’m not new to depression. Are you? I believe that most of us suffer from it, at least up to some degree. I mean, there’s pressure from all sides. Rent, food, clothes, relationships. On top of that we’ve added ourselves another worry – our image, how do people perceive us in the so-called “outside world”. We have profiles on various platforms where, to get (the) likes (of people), we really need to put some effort. Whether profiled as snarky or cutesy or something in between, we learned which one is our good angle, which type of photos are driving more traffic to our channels, which one is our niche. And although seeing it all written down makes it look frivolous and futile, we’re totally going to scroll through photos anytime soon – if we’re not doing that already because texts are (considered to be) boring and “a photo is a thousand words”.

However, there are some things that not even the sad, crying emoji can express. Devastation, pain, sorrow, war. And oh boy, there’s war all around us. There’s hate all around us and unfortunately, in real life, we can’t block the haters. The internet life is taking over the offline one and creating chaos. Hate is making the world go around, swirling us all in a big, fat tornado. And if that’s not depressing, I don’t know what is.

“Berlin During Winter” may be reflecting my personal struggles, but is also mirroring what I’m seeing around me. You may think “what’s she, crazy auntie – what does she speak?”. I may be “crazy”, my mental health may be “unstable”, as many people have pointed out to hurt me, but I know my battles and I fight to win. And I advise you to do the same. “Berlin During Winter” is about all the things that I cannot wrap around my head, yet I’m trying to. In order to move forward and be better. For the sake of filling my life with meaningful things. To change something.

As spontaneous as I am, and while following the events in the current war zones, I decided to make a video for “Berlin During Winter”. Berlin happens to be my current home, but the song’s setting is absolutely symbolical. All footage I used is under public domain license. It’s basically archives of war. I want to warn you that this video contains pictures that may be offensive or disturbing to some of you. I want to apologize in advance, in case you’re feeling that way. Despite how graphic the content may be, how it’s making you wanting to look away, I want to remind you that these things happened and unfortunately, continue to happen up to today.

We can’t undo our history, but we can learn from it and shape our future. Especially this winter, now that the holiday season is coming to an end, it’s about time that we break from our bubble. We spent so much money on gifts and parties while knowing that people somewhere else were dying or taken their homes away. Τhe hypocrisy levels we have hit are beyond embarrassing and it’s about time that we do something. Regardless of how perfect our (social media) lives may be, we shall turn around and see the world without beautifying filters. We need to roll up our sleeves and ACT NOW. Not in a superficial way, not with hashtags. This time, for real.

With respect and much love,
Sarah

—
The cover photo is by Christoph Neumann , edited by Panos Kondylis. All footage used for my video is in the public domain, as found on Pond5. Warning: content may be offensive or disturbing to some audiences. Apologies to whomever experiences a personal distress after watching the video. 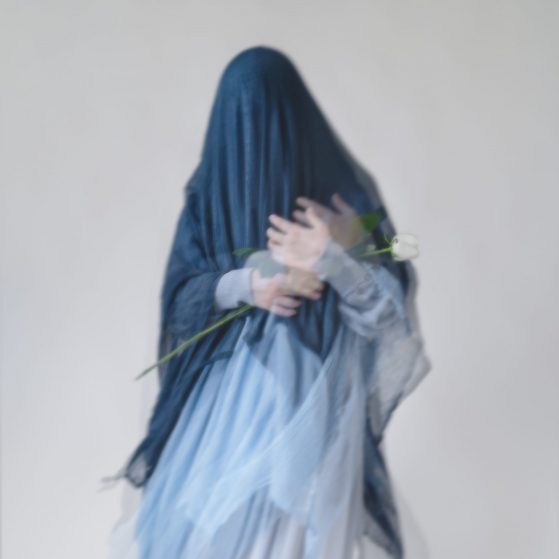