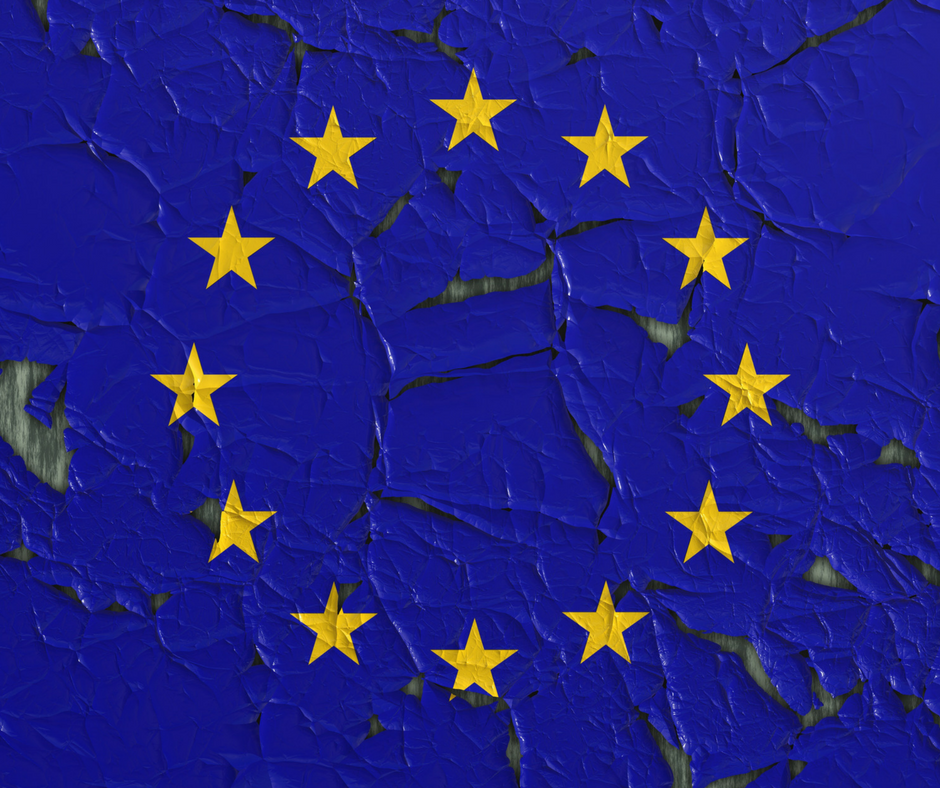 YES! With a delay…
I emailed the Greek Embassy in Berlin regarding the extensive passport control a while ago. It happened to me and not just one time. Greeks are on the long list of the ones treated like second, third class citizens. Anger is the first emotion that fills my body, frustration’s what comes next next. Because passport control is not only happening at the airports; it’s become a state of mind for many.

I grew up with the understanding that we’re all equal. After traveling and settling in abroad, I realised that not only I was wrong about equality, but also that even *I* could be targeted as one of a lesser importance. In my case, it’s because of where I was born.

As I’ve met with many lovely people who embraced me for who I am and were curious about my heritage, I’ve also met with people who decided to turn their backs on me, from the moment they heard where I came from. Others took it further and put me in the corner, talking to me as if I were “Greece” (quoting their words) and blaming me for stealing their money. I’ve been called lazy and dirty. I’ve been terrorised because I’m coming from a “poor” country. What kind of world is this? Measuring privilege in skin colour, gender, sexual orientation or… a country’s market performance? Putting labels on people because of coincidences? NONE OF US is able to pick where we get born, how we’ll look or what our heritage will be.

I understand that many of you might be here because of the music and probably feel like you didn’t sign up for all of this. Since I started releasing music on my own and through my work, I feel compelled to share my experiences and talk about topics that many of my peers prefer to keep their lips sealed. I don’t feel like a saviour nor do I do it because I like ranting. Or because I’m “negative” and “angry” as some people called me in the past. I do it because I believe that we can do a whole lot better in our societies and as individuals.

It’s all made up!

Nobody deserves to feel like a second, third class citizen because there is no such thing. It’s all made up! Privilege is made up because money is made up – everything we know is made up and most likely roots back to centuries ago. We’re progressing technologically, but not when it comes to our ideals and social systems. This shall be questioned and our problems must be treated with care, then solved. Not sure if fully relying on politics brings the ultimate cure – each and every one of us must do their bit.

Conscious living is key. Respecting and being kind to one another should be taught at school next to the ABC. And for goodness’ sake, let’s all stop playing police.